It is understood that since the start of construction on June 28, the installation of the first gas turbine of a certain type in China in the gas turbine workshop of the Southwest Electric Power Company of the PetroChina Tarim Oilfield has progressed smoothly, laying the foundation for the first pilot test of this type of gas turbine.

The gas turbine installed in the Southwest Electric Power Company of PetroChina Tarim Oilfield was developed and produced by a military enterprise in China, and it was the first pilot experiment in China.

If this pilot test is successful, on the one hand, it will immediately solve the urgent situation of the surviving operation of the southwest power company Sibei generator, which can basically meet the power generation requirements of the southwestern tower, and revitalize the tower southwest power company's assets of 100 million yuan; In this respect, this type of gas turbine can be put into mass production in China, making its positive contribution to the development of the national economy.

In order to do this pilot test, the southwestern company has set up a special leading group. The Southwest Electric Power Company has set up a project team composed of scientific and technical personnel, mobilized all the forces that can be mobilized, and cooperated closely with the production enterprises to develop various practical Effective work is steadily moving forward.

In this half-century milestone, a military enterprise in China, which cooperates with the southwest of Tasmania, has always undertaken the research and production tasks of the national key model aviation engine, and has developed more than 20 models of aviation turbojet engines for China's national defense. The construction and development of the aviation industry have made outstanding contributions.

As of July 11, the main engine installation work of the pilot test gas turbine has been completed, and the installation of the supporting system is currently underway. It is expected to enter the commissioning phase in August.


3. Combine the sharpening and shaping, not only ensure the grinding plate flatness but also sharpen the Diamond/CBN grinding plate. 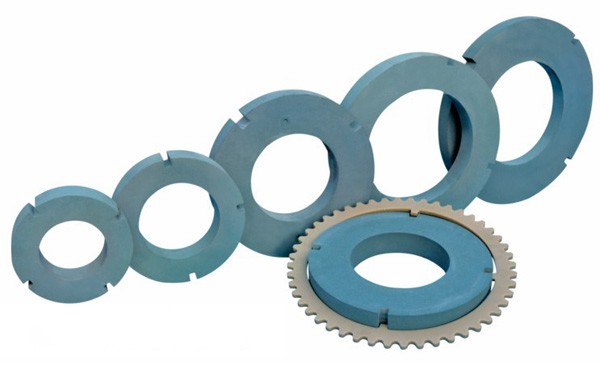